Mistakes. We all make them. At least, I do.

Not all mistakes are bad. Naval engineer Richard Jones dropped a tension spring, watched it bounce – and invented the Slinky toy.

Sir Alexander Fleming was searching for a “wonder drug” when he found penicillin – by accident. He had discarded a contaminated Petri dish. He noticed the contamination was dissolving the bacteria around it.

One of my favorite mistakes was made by Ruth Wakefield, owner of Toll House Inn. She was attempting to make regular chocolate cookies – but had run out of baker’s chocolate. So she broke sweetened chocolate into the dough…and invented Toll House chocolate chip cookies.

George Crum lost his temper over a hard to please customer and invented potato chips from a plate of fried potatoes. Silly putty, the microwave oven, pace maker, and saccharin were all birthed by failure – mistakes.

I love the legend about a cook in China who was experimenting in the kitchen – and invented fireworks! It seems that charcoal, sulfur, and saltpeter were common in kitchens 2,000 years ago. The cook accidentally mixed these substances together and compressed the mixture into a bamboo tube. BOOM! It exploded. I’m not sure what happened to the unnamed cook.

I recently read a book where a male calico cat is one of the heroes. Due to genetics, almost all calico cats are female. The book portrayed opossums as cat-eaters. Opossums are non-aggressive and will play dead rather than attack. Cats are far more likely to kills possums than possums are to kill cats. In the Texas Hill Country, possums came up regularly and shared the cat food with the cats. No one ever had a spat or got hurt. Sometimes books and authors get it wrong. 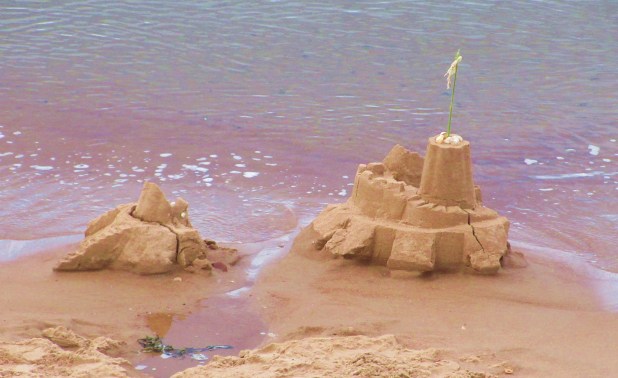 I love the Bible account about men bringing an adulterous woman to Jesus. “The law says she should be stoned. What do you say?” If Jesus said, “Let her go,” they would condemn Jesus for disregarding the law. If Jesus said, “Stone her,” His followers would leave Him because He preached mercy and grace. Jesus said, “Let the one without sin throw the first stone.” The accusers left. Jesus told the woman, “go and sin no more.”

It was easy for me to forgive the author’s mistakes about calico cats and opossums – especially after “Captive of Fear” was released and I read the kindle copy. BOOM! Desert instead of dessert – twice! (Now corrected.) This after professional editing & me reading the edited copy.

Authors should be forgiving and humble. You never know when a cat-eating possum might stumble into your book! 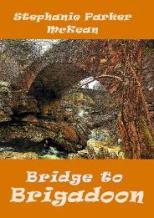