When I was a kid, a siren would sound and we would scramble under our desks to protect ourselves from bombs. I did what I was told. I had no idea what a bomb was or what destruction it would cause. I know about destruction now – and it’s not from bombs.

When I was a kid, our parents would send us out into the yard to dig bomb shelters in the Georgia red clay banks surrounding our house. They weren’t really worried about bombs – they just wanted to keep us occupied. But I know about destruction now – and it’s not from bombs.

But the real cost of addiction is hidden: shattered families, abused and neglected children, abused and dumped pets, vehicle crashes, murder. An alcoholic with a long string of previous arrests shot my brother Greg to death when Greg was 21. (Greg with our pet lion, Eb.)

An alcoholic who already had two DUIs crashed into our truck, totaled it, and caused permanent spinal damage to my cancer-suffering husband. A drug addict ran up so much debt against my property that I lost it. All these incidents dropped off the string of statistic-takers’ figures: hidden costs of addiction that cause lifelong hurt and torment for overlooked victims.

Would you stick a cigarette into Jesus’ mouth? Would you hand him a beer or pills to pop? If you are wise enough to realize that God would be offended by these things – keep garbage out of your own mouth and set that example for your children. It’s not the bombs that destroy our lives. It’s the addictions.

4 thoughts on “It’s Not the Bombs” 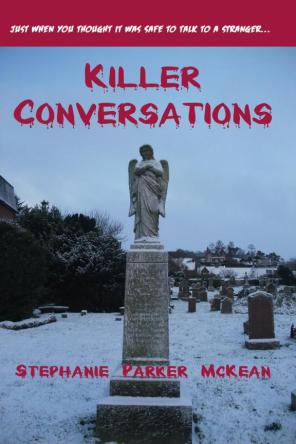