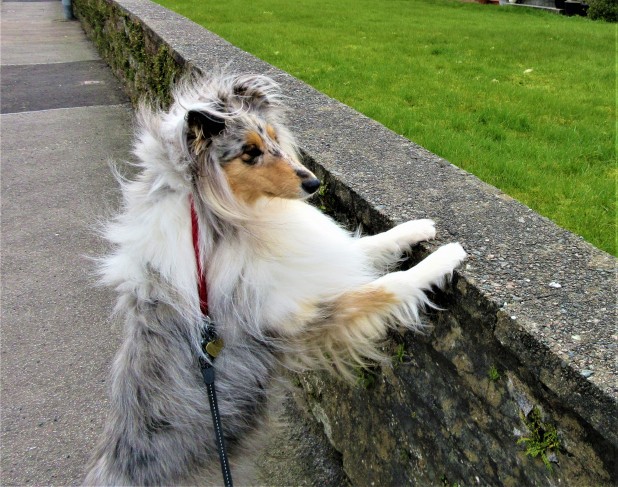 None of us has direct vision. We all see through a filter of past events and experiences.

When I was four, my mother took me to an optometrist because she thought I couldn’t see clearly. She explained to the doctor, “She doesn’t color between the lines.” I thought to myself, “Oh, that’s what those lines are for.” It wasn’t that I couldn’t see them—it was that I was in love with color and spread my favorites thickly across the pages of coloring books in my own patterns and designs. After I knew about the lines—I used them.

When I was four and boarded a bus with my mother for the first time, I saw black people getting on and exclaimed, “Mom, look at all those poor sunburned people.” My embarrassed mom shushed me for my rudeness, but she didn’t understand. It wasn’t rudeness, it was compassion. I had never seen a person with black skin before. I hurt for them because I thought they were badly burned.

What we see depends on what we’ve seen before. None of us has direct vision.

Recently our collie returned to our local vet time and again dehydrated because she would not eat. Time and again, she was hooked her to a drip and we were assured that she was not too thin, and that perhaps—because she’s a smart dog—she played us, refusing to eat until she got something she liked.

None of the vets understood that Savannah…Would. Not. Eat. They had never seen her walk to her food, sniff it, make a face of human disgust, and walk away.

We finally got an appointment for Savannah at a vet hospital that had the equipment to examine her, and the first thing I heard from the vet was the inevitable, “She’s not a bad weight. Maybe we just need to adjust her food.” Her food has been adjusted so many times that we’ve given away cases and bags of various brands and kinds and still have cases more.

Again the questions. Again the subtle suggestion that I might be the problem because I worried too much. Again, the failure to comprehend the fact that Savannah… Would. Not. Eat.

Then the phone call that made me cry for two reasons. One reason, we have a sick little girl whose condition is chronic with few treatment options. And I am not an obsessed doggy mom who worries to distraction. There are physical reasons for Savannah’s lack of appetite: pancreatitis and an inflamed bowel. A vet finally saw the lines.

I was reminded of a Bible story. When Samuel was ordered by God to ordain a king from Jesse’s family, Jesse brought his sons to Samuel one at a time and God rejected all of them. Samuel asked if Jesse had any more sons. He had one more. David, a young boy who was out in the field with his father’s sheep. David, who later killed a giant with a rock and a slingshot. David who wrote most of the Psalms in the Bible. David, who became King David. David whose earthly lineage leads to Jesus Christ, King of kings and Lord of lords.

When God chose David out of Jesse’s sons, he told Samuel, “The LORD does not see as man sees; for man looks at the outward appearance, but the LORD looks at the heart.” (1 Samuel 16:7) 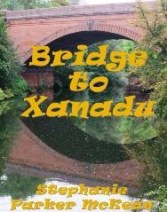 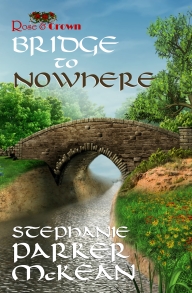 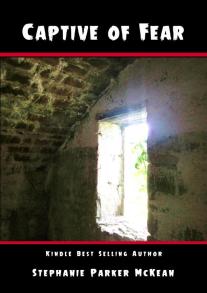 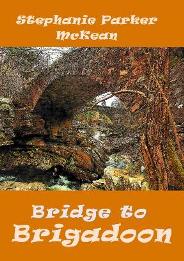 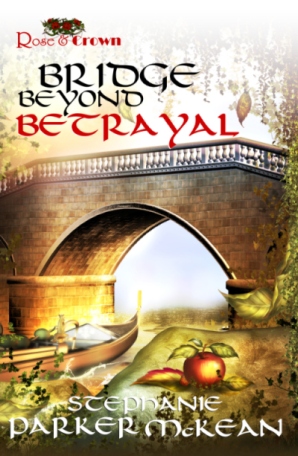 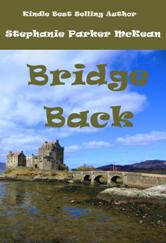